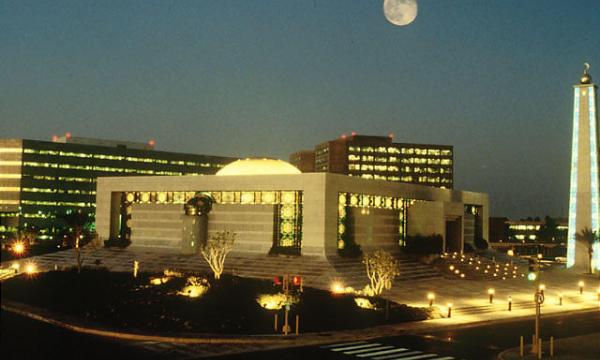 Reuters reports that Saudi Arabia has shortlisted Hong Kong, New York and London – singly or in a combination of two or all three – for what could be the world’s largest IPO as national oil company Aramco seeks an international listing, two sources with knowledge of the discussions said.

Riyadh is projected to raise as much as US$100b from the sale of just 5% of Aramco if it achieves its estimated US$2t valuation.

The Aramco listing is part of the administration’s reform roadmap spearheaded by Saudi Crown Prince Mohammad bin Salman to reduce the country’s economic dependence on oil.