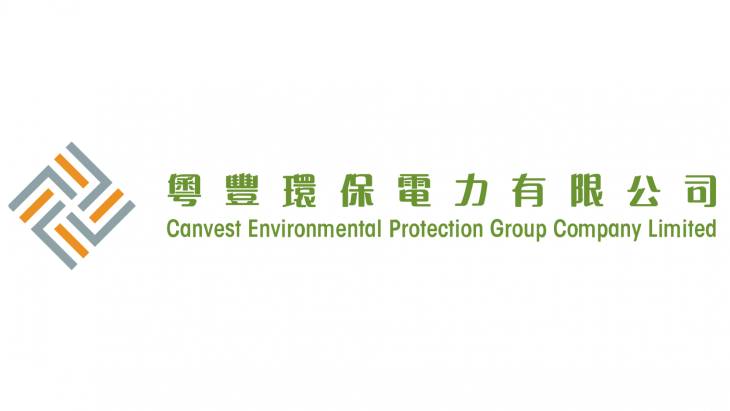 The group reported a $415.68m profit growth in the same period last year.

Its revenue increased by 34.4% year-on-year to HK$2.69b, mainly driven by its power sales and waste treatment fee as well as project construction services from new projects.

“2021 is the first year in the implementation of the 14th Five-Year Plan, which continues to recognize the importance of environmental protection proposed by the country under the 13th Five-Year Plan,” Loretta Lee, Chairlady of Canvest, said.

The group so far has 35 waste-to-energy projects operating at a total processing capacity of 51,940 tonnes per day.

On top of this, the Group has acquired 30% equity interest in Sichuan SIIC Environmental Investment Development Co., Ltd in June 2021, to capture the development opportunities in Sichuan Provinces.

This is aside from the joint development of the Baoshan WTE plant in the Yangtze River Delta region with Shanghai Industrial Holdings Limited.