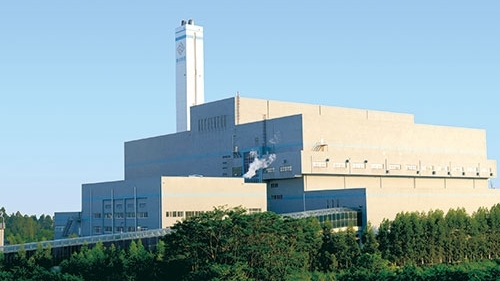 The companies have partnered to help reach peak carbon emissions by 2030 and carbon neutrality by 2060.

Canvest has been seeking business opportunities from the carbon trading market and carbon assets.

“Canvest will actively support the commitment made by the President of China at the United Nations General Assembly to reach peak carbon emissions by 2030 and achieve carbon neutrality by 2060,” the group said; adding it will also contribute to helping address the global climate change.

Under the agreement, the CCND will be commissioned to provide carbon asset development consulting services, recognized locally and internationally, for Canvest’s waste-to-energy projects.

It will be aimed at generating new sources of revenue from Canvest’s carbon assets.