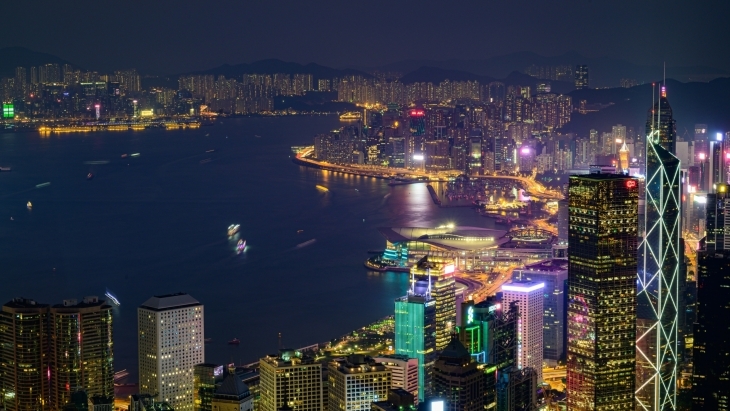 Spending will remain high due to the pandemic and geopolitical tensions.

The Hong Kong government is expected to reach a consolidated budget deficit of $109b for the fiscal year 2022/23, with the revenue project at $681b and expenditure at $790b, according to PwC.

In a statement, PwC said total revenues from profits tax and salaries tax will stand at $234.8b, lower than the government’s estimate of $247.2b. Hong Kong is also expected to generate $95b from stamp duty, whilst land sales revenue is seen to reach around $80b or 33% lower than the original estimate of $120b.

Meanwhile, the projected spending is close to the initial forecast of $807.3b. PwC added that the market’s fiscal reserves will stand at $848.1b by end-March, which is equivalent to around 12 months of the total expenditure.

The government’s expenditure is expected to remain high due to the pandemic and geopolitical issues, said Charles Lee, PwC South China and Hong Kong Tax Leader.

“Whil[st] we are confident that the fiscal reserve will return to positive growth in the coming year – especially after the reopening of the borders – the Government should consider long-term plans for financing infrastructure through alternative means, such as securitisation and infrastructure funds,” Lee added.

He added that measures to attract investment and talent and support long-term growth proposed in the Policy Address will be helpful, adding that PwC hopes “to see the development of effective tax and non-tax incentives to support both pillar and emerging industries.”

These measures can revive the market’s economic growth and boost its competitiveness as part of the GBA and its future membership in the Regional Comprehensive Economic Partnership, he said.

PwC recommended that the government should continue providing a 100% tax reduction of 2022/23 profits tax, salaries tax and tax under personal assessment, with an increased cap of HK$25,000 per case to alleviate the financial burden on businesses and individuals.

It also suggested raising allowances under the salaries tax by at least 10%, increasing the deduction cap for home loan interest to $150,000 per year of assessment and extending the maximum deduction period to 25 years, in line with the increase in interest rates. The same adjustment to the deduction cap should be made for domestic rent.

The Government should implement competitive tax, non-tax and financial incentives for companies that choose Hong Kong as their regional headquarters, trading or intellectual property hubs to attract business and investments. The resumption of the Capital Investment Entrant Scheme should also be considered.

Hong Kong should also improve the livability of the city by providing incentives like housing subsidies, cash bonuses, tax deductions for children’s education, and better double tax relief to encourage the entry of overseas workers.

PwC also said that the government should improve its status as an international financial centre through the expansion of the unified exemption regime to include institutional asset owners, private fixed-income and credit funds, and digital assets. It should also leverage tax and financial incentives to attract financing for ESG projects.

It added that the government should crat tax policies for emerging industries like digital assets, metaverse and Web3, and provide one-stop-shop services for the registration of self-developed intellectual property and the establishment of businesses in Hong Kong.