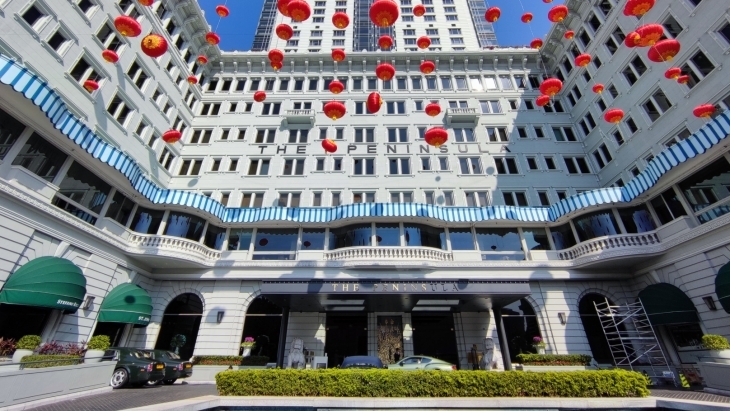 The global political conflicts and closure of borders impacted Hong Kong’s top spot in the priciest retail destination. According to Cushman and Wakefield’s 2022 report, Hong Kong has now edged down to second place.

The Upper Fifth Avenue located in New York ranked first in the most expensive retail destination report, with $15,622 (US$ 2,000) per square foot (sq ft). In 2019, the US was at the second spot globally.

Followed by Hong Kong in the most expensive retail destination is Italy’s Via Montenapoleone with $10,779 (US$1,380)  rent per sq ft. London’s New Bond Street and The Avenues des Champs Elysees in Paris placed fourth and fifth, respectively.

It said the US was the most resilient of the prime retail destinations, with average rents at 15% to 2019 levels.

In the Asia Pacific, rents declined on average by 17%,  as the international borders restrictions continue to be stringent, which “curbed tourism in prime locations.”

The Main Streets Across the World report reviews the top retail districts across 92 cities and ranks the priciest by prime rental value.