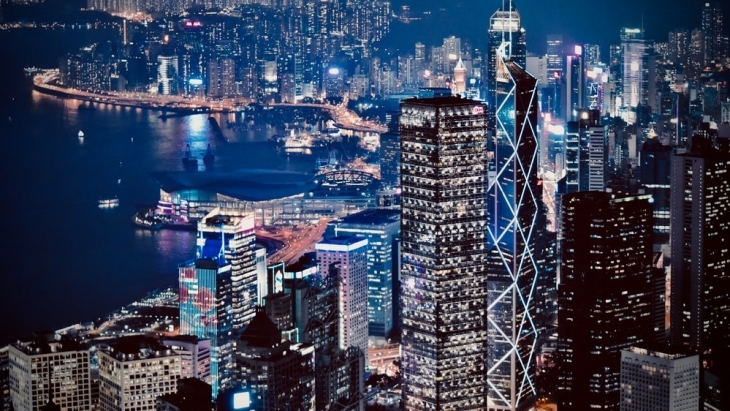 RCA said this is the first decline in Hong Kong’s deal volume after four consecutive quarters of increase.

Benjamin Chow, RCA’s head analyst for Asia, attributed the decline to the “lack of big deals closed” within Q3.

HK's office yield has also not improved, according to RCA, saying that it has marginally lowered to about 10 bps from 12 months ago.

On the other hand, HK’s commercial real estate investment market has seen growth with deals below $500m doubling in the first nine months, compared with last year.