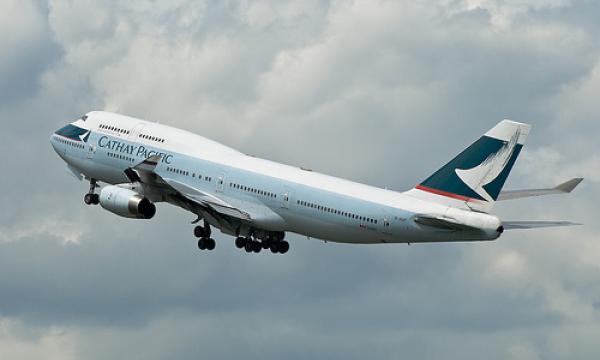 Airlines hit by job cuts and bankruptcies amidst unrest

Cathay Pacific Airways may have to cut as much as 1,000 jobs.

Hong Kong’s airlines face the prospect of further job cuts and even bankruptcies as anti-Beijing protests continue to deter tourists from the city, adding to the pressure on an industry already facing headwinds globally.

Confiscating aircraft is often a prelude for an operational collapse, according to Paul Yong, an analyst at DBS Group Holdings. Cathay, meanwhile, may have to cut as many as 1,000 jobs as the unrest deters visitors globally, according to aviation consulting firm Endau Analytics.