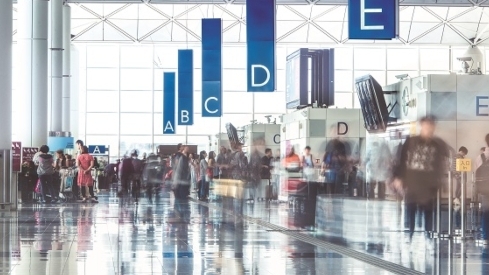 The two governments will still facilitate movements of travellers under respective control measures.

The Hong Kong and Singapore governments have decided not to pursue further the discussions on the Air Travel Bubble (ATB) arrangement, in light of differing strategies in addressing the pandemic.

“All along, it was premised upon similar anti-epidemic strategies adopted by the two places, aiming to reduce local caseloads to a minimum,” a spokesman for the Hong Kong government said in a statement.

“With Singapore currently moving towards a new strategy of building a ‘COVID-resilient’ nation, the basic premises that underpin the ATB have changed.”

Singapore’s Ministry of Transport noted in a separate statement that Singapore has now fully vaccinated a substantial portion of its population, whilst Hong Kong is progressively vaccinating its population.

The first flight under the ATB arrangement was supposed to take off on 26 May, but was postponed after COVID-19 cases in Singapore increased.

It was deferred for the first time in November last year following the fourth wave of the outbreak in Hong Kong.

Both Hong Kong’s spokesman and the Ministry of Transport affirmed the two territories are committed to facilitating connectivity between the two places and would continue to maintain dialogue and share experiences in this respect.

The two governments will also continue exploring ways to strengthen connectivity amidst the pandemic.

Singapore had announced to unilaterally allow entry of travellers from Hong Kong into Singapore quarantine-free starting from 20 August 2021 at 11:59 p.m., considering that it is a step forward in resuming cross-border travel between the two regional aviation hubs and international cities.

Meanwhile, travellers from Singapore entering Hong Kong will be subjected to the arrangements for inbound travellers for Group B specified places, under which Singapore is classified.

Travellers who stayed in Group B specified places who have been fully vaccinated and are holders of recognised vaccination record will undergo 14 days of isolation and four tests during this period.