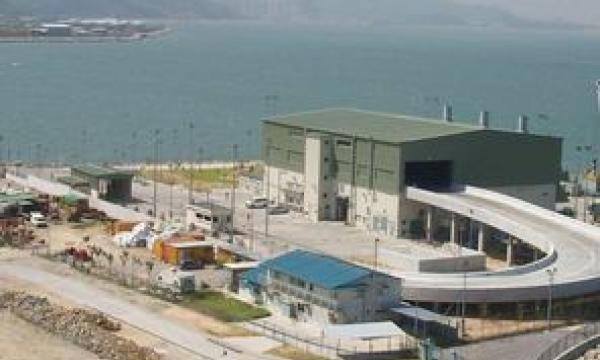 Sita Waste Services, a subsidiary of French firm Suez Environnement, has won two new 10-year contracts in Hong Kong worth some US$168 million.

The contracts include the management of the North Lantau Refuse Transfer Station worth US$53 million and the marine transportation of dewatered sludge worth US$115 million.

Under the contract with North Lantau that began in June 2013, Sita will manage waste for the largest of Hong Kong's islands, including the waste of Hong Kong International Airport, Disneyland Park and Tung Chung New Town.

The company said the transfer station will see its throughput almost double to 1200 tonnes a day in the next few years after completion of upgrading works.

The dewatering contract has been awarded by a new client for Sita, Hong Kong’s Drainage Services Department, and has been awarded to the 50-50% partnership between Sita and Atal Environmental.

Under the contract, two self-propelled ocean going vessels will be designed and constructed for transferring and transporting dewatered sludge from the Waste Water Treatment Plant to the sludge Treatment Facilities.