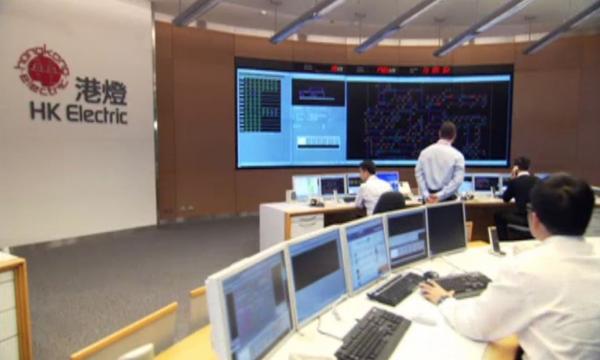 Analysts are downbeat on HK Electric Investments despite its FY16 profit being above consensus, according to Citi. Its distribution to share stapled unit (SSU) holders was unchanged yoy and Citi expects the distribution to drop 32% yoy in 2019E when the SOC permitted return is lowered from 9.99% to 8.0% ROA, in our view.

Citi also believes that the increase in interest rates would lower its net profit with 40% debt being in floating rates.