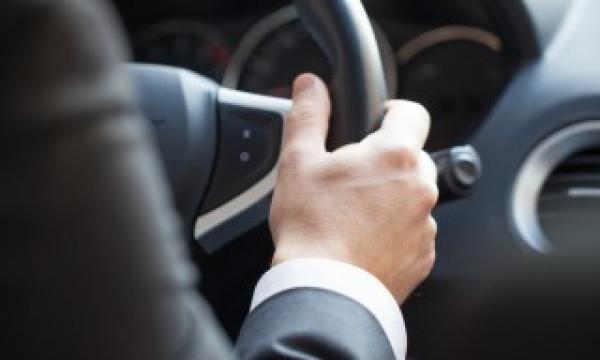 "The current FRT concession arrangement for EVs is scheduled to end on 31 March 2021. Taking into account factors including the market situation and development of EVs, we consider that the early announcement of the three-year extension before the end of the existing concession arrangement could help the relevant trades to plan for the amounts and models of EVs to be imported in a timely manner," a government spokesperson said.

This follows after the Budget this year has allocated funds to support various measures to actively promote the use of EVs. They included injecting $800m into the New Energy Transport Fund to subsidise trials and applications for electric commercial vehicles, allocating $80m and $350m for trials of electric public light buses and electric ferries respectively.

The government also set aside $2b to subsidise car park owners of existing private residential buildings to install EV charging infrastructure. In addition, starting from last financial year, the government is spending a total amount of $120m over three years to install more than 1,000 additional public chargers in government car parks.