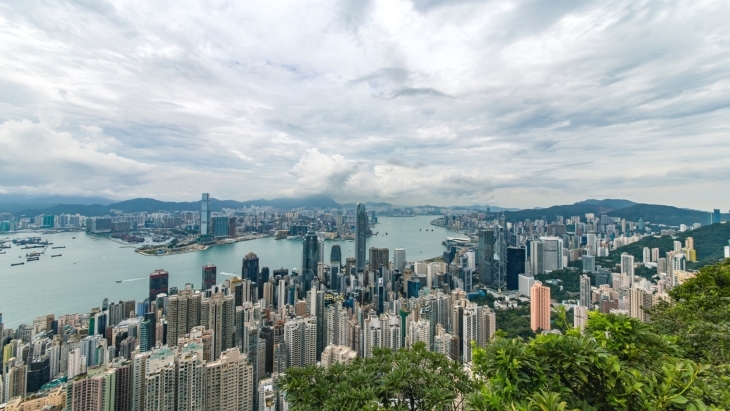 Mass residential capital values declined by 3.1% month-on-month in December. This followed a decline of 2.7% in the previous month.

End-users have put off decisions to buy houses due to an expected increase in mortgage rates.

In December, the transaction volume in the primary and secondary market dropped to 247 units and 2,260 units, respectively, totalling 2,507 units, an 8.2% MoM decline.

Amongst the notable luxury sales transactions include a unit at 'Villa Helvetia' in Repulse Bay, which was sold for HK$85m or HK$48,554 per sq ft, GFA.

A unit at University Heights and Leighton Hill sold for HK$73m and HK$63m, respectively.