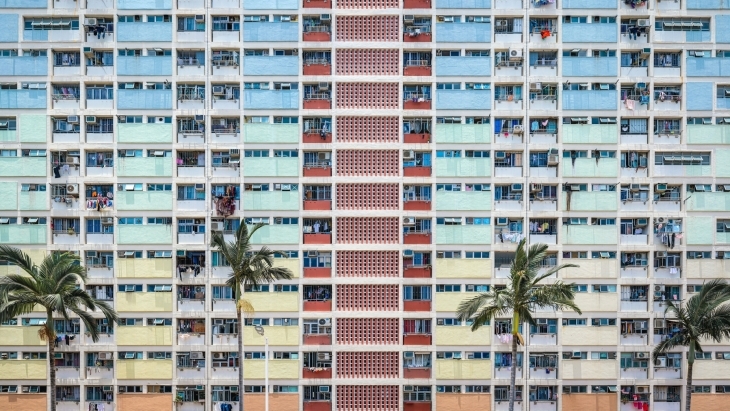 The Hong Kong government retained its 430,000-unit target of housing supply in the next decade.

It also maintained the 70:30 ratio for public and private housing. This will include 301,000 units of public housing supply, of which 210,000 units are for public rental or Green Form Subsidised Home Ownership Scheme flats.

The other 91,000 will be for subsidised sale flats.

The government had announced in the 2022 Policy Address that it has identified sufficient land for providing about 360,000 public housing units in the coming 10-year period.

This also represented an increase of about 30,000 units over the previous 10-year period.

As for private housing, the Government will continue to create sufficient land to meet the private housing supply target of 129,000 units for the next 10-year period.

In this pursuit, the government plans to find sufficient land for providing at least 72,000 units in the coming 5 years.