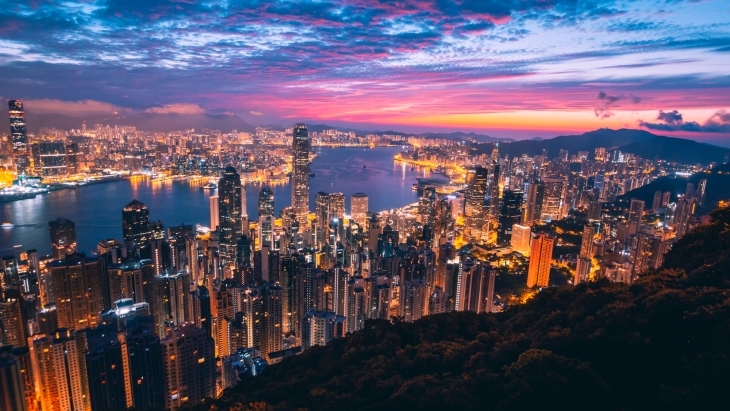 Demand has been focused on mass market projects.

Demand has been focused on mass market projects, said Yau.

“Primary market sales tumbled and were skewed towards mass market projects,” Yau said during a press briefing, adding that the secondary market was more sluggish.

Projects in Northern Metropolis reportedly continued to be sought after, whilst other mass market projects with good transportation links also sold well.

More luxury projects are likely to go on sale if the border with Mainland China reopens, Yau noted.

Meanwhile, should prices of homes correct sharply, Yau and DBS said that the government might opt to relax cooling measures.