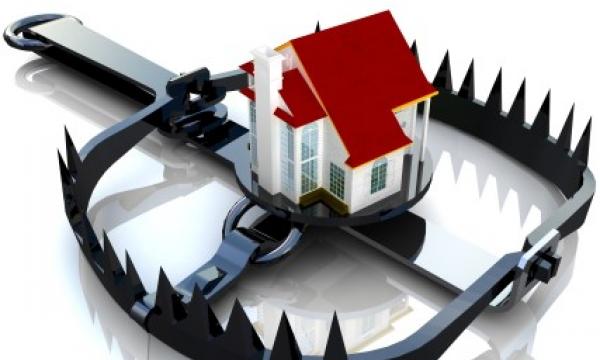 The Court of First Instance of the High Courts ruled that trading or granting space for village-type development was unconstitutional.

The Development Bureau (DEVB) announced that it would suspend two projects allowing indigenous villagers to build 113 small houses on public land after a court ruled that trading or granting space for the purpose was unconstitutional, according to a report by South China Morning Post (SCMP).

The bureau noted that the two projects in the New Territories villages of Pai Tau and Sheung Wo Che in Sha Tin and Ha Mei San Tsuen in Yuen Long would be halted.

The Court of First Instance of the High Courts ruled that the Free Building Licence (FBL) arrangement was lawful and constitutional, and will allow male indigenous villagers to build three-storey homes in the New Territories on private land.

The Court ruled that the FBL arrangement under the Small House Policy, being a lawful traditional right and interest of the indigenous inhabitants of the "New Territories" within the meaning of Article 40 of the Basic Law, is lawful and constitutional, whilst the Private Treaty Grant (PTG) and Land Exchange arrangements under the Policy are not.

The DEVB said that whilst it welcomes the ruling on the FBL arrangement, it will consider whether to lodge an appeal after studying the judgment in detail and seeking legal advice regarding the PTG and Land Exchange arrangements.

Hong Kong’s chief secretary Matthew Cheung Kin-chung said a 900-hectare reserve of rural land thrown into limbo by the ruling was not all suitable for housing development, noting that the plots, slated for “village-type development”, were scattered across about 600 rural villages.

“This means many of them are alleyways between houses, idle land, slopes and pavements,” Cheung said.

Villagers who do not own land may ask the government to sell them public plots at discounted prices for development, whilst those whose land is not suitable for housing can apply for an exchange. The ruling, which will take effect in six months, will mean that officials will not be able to hand over land to indigenous villagers.

The Small House Policy has been implemented since December 1972 in an attempt to control squatter problems and improve housing in the New Territories. DEVB also noted that FBLs formed the majority of grants, constituting around 80% to 90%of all small house grants in the last 10 years.