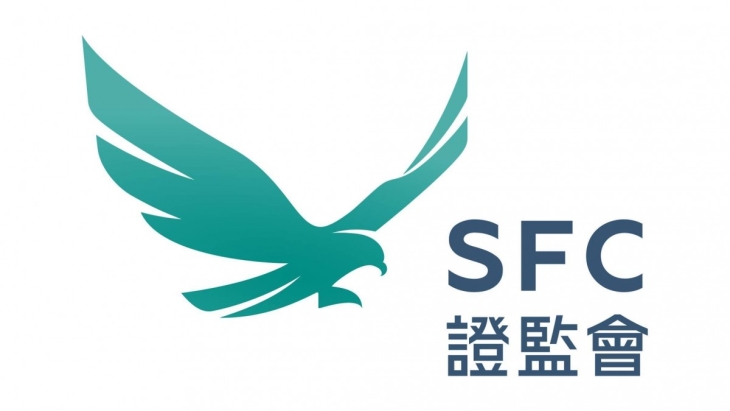 The arrested individuals included a former and a current senior executive.

The arrest, conducted with the Independent Commission Against Corruption (ICAC), included a former and a current senior executive of a listed company.

The joint operation “Jade Qilin” also involved a search of the offices of the listed company and the premises of other related parties.

The search on suspicion of breaches was conducted under the Securities and Futures Ordinance in relation to the suspicious money lending activities of the listed company.

This means the management might have engaged in misfeasance or other misconduct prejudicial to the listed company or its shareholders.

The ICAC, for its part, conducted the search and made the arrests for suspected corruption offences under the Prevention of Bribery Ordinance.

The SFC and the ICAC will continue to work closely to tackle the misconduct of listed companies including suspicious loan transactions and directors’ misconduct, to protect the investing public and maintain the integrity of Hong Kong’s financial markets.

The SFC noted investigations on the allegations are still ongoing.