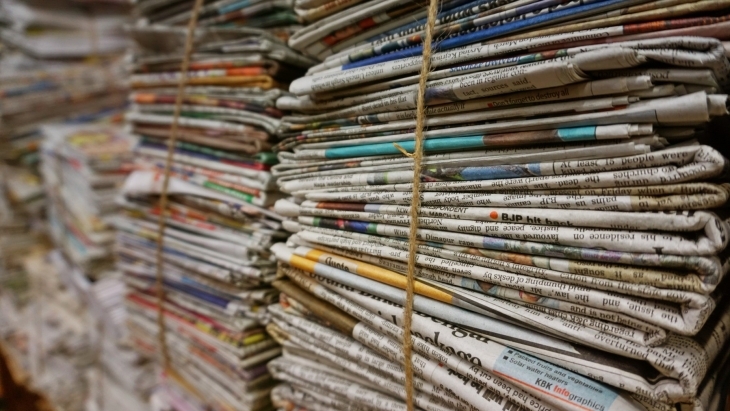 Security chief to move up as HK’s no. 2 official

This comes as reports of a cabinet reshuffling arise.

Hong Kong’s Secretary for Security John Lee Ka-chiu is expected to become the No. 2 official of the city, replacing Matthew Cheung, Bloomberg reported.

Citing Sing Tao Daily and the South China Morning Post, it added that Commissioner of Police Chris Tang Ping-Keung is expected to take over his current cabinet position.

This development followed the shut down of the Apple Daily newspaper, the biggest pro-democracy publication in Hong Kong.

This is in relation to the national security law that also led to the arrest of Apple Daily’s founder Jimmy Lai.

The move has also received criticism from US President Joe Biden as he described it as a “sad day for media freedom in Hong Kong and around the world.”

Moreover, Bloomberg noted that after the national security law, China has moved to revamp the election system that would keep the opposition’s involvement in its affairs.

The new system will allow the Hong Kong government to recommend appointments for senior positions, which will be subjected to China’s approval.

What the Anti-sanctions Law could mean for Hong Kong?