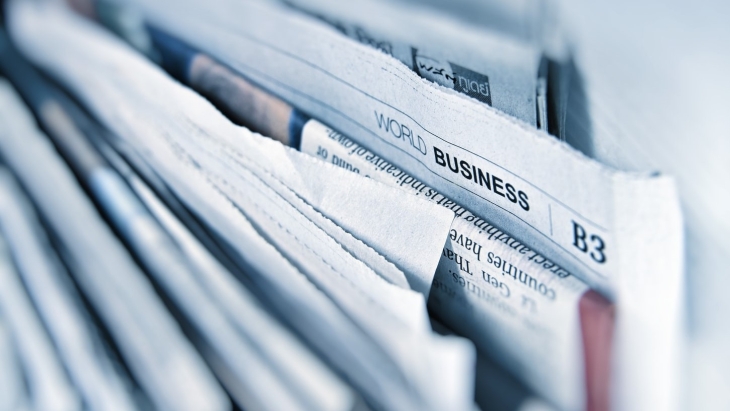 The measures aim to tighten rules under BEPS.

Hong Kong is set to activate the Multilateral Convention to Implement Tax Treaty Related Measures to Prevent Base Erosion & Profit Shifting by publishing an inland revenue order in the gazette on September 30.

BEPS or Base Erosion & Profit Shifting refers to tax avoidance strategies of multinational enterprises in exploiting the gaps and mismatches in tax rules to artificially shift profits to low or no-tax locations where there is little or no economic activity.

Hong Kong indicated to the OECD in June 2016 its commitment to implementing the BEPS package. The relevant tax treaty-related measures include preventing the abuse of comprehensive avoidance of double taxation agreements/arrangements (CDTAs) and improving the dispute resolution mechanism provided for in CDTAs.

As of September 16, 99 jurisdictions, including Hong Kong, have joined the multilateral instrument.

The multilateral instrument’s provisions will take effect in Hong Kong after the completion of the domestic legislative procedures.

The Inland Revenue (Multilateral Convention to Implement Tax Treaty Related Measures to Prevent Base Erosion & Profit Shifting) Order will be tabled at the Legislative Council on October 19 for negative vetting.