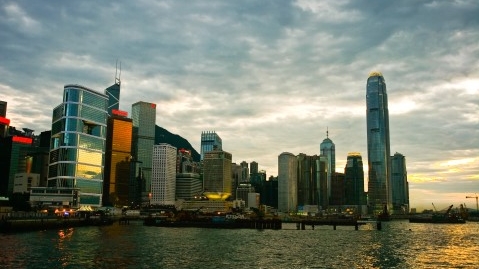 The recovery of Hong Kong’s retail market to pre-pandemic levels will take “considerable time” as it has not yet fully reopened its borders to tourists, with retailers relying on local consumption.

In a report, Knight Frank said that with the poor macroeconomic conditions, along with the strict border restriction, it is difficult to identify any upside as this has weakened Hong Kong’s traditional role as the retail hub in the region.

“Looking ahead to 2023, we do not expect significant growth in the local consumption segment, but considering the gradual easing of border restrictions, we expect a rebound in retail sales with returning activity,” it said.

“The retail market will not regain momentum significantly until Hong Kong and the Chinese mainland fully reopen the border,” it added.

The market’s retail sales climbed 0.2% year-on-year in September to $28.1b, according to the Census and Statistics Department, whilst for the first nine months, total sales dipped 1.3% YoY.

Knight Frank added that the sentiment remained weak as retail rents in core districts such as Tsim Sha Tsui and Causeway Bay “continued to tumble,” with several expired leases not renewed and street shops changed hands “at ample losses.”