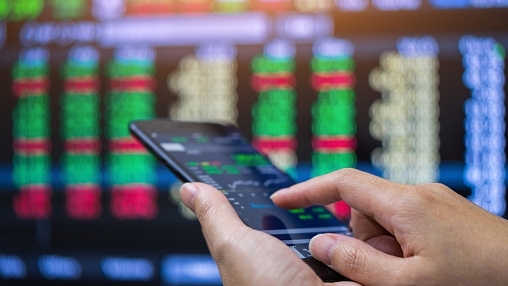 Bloomberg reported that Hong Kong Exchanges and Clearing Ltd.  halted its securities trading, including the Hong Kong-China stock connect and derivatives markets, after the storm warning alert was raised from No. 3 to No. 8 in the financial hub yesterday.

Classes, vaccinations, as well as government services have also been suspended following the placement of the third-highest storm warning signal.

Rail transport was also affected by the typhoon, forcing operators to run trains at limited frequencies.

As of 12 p.m., Typhoon Kompasu was located about 440 km southwest of the city, moving in a west direction at 25 kilometers per hour (km/h)  toward China’s Hainan Island.

Typhoon Kompasu has left one casualty, and six other persons injured.

In neighbouring Macau, the typhoon led to the cancellation of a town hall meeting on the proposed tightening of casino rules.