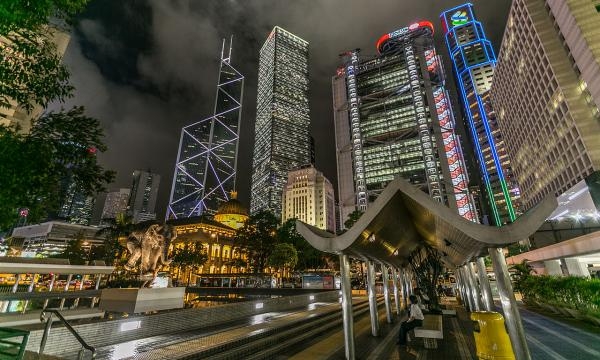 But the city was noted for being a model of an open ang global ecosystem.

Hong Kong dropped eight spots to finish 36th amongst 100 cities in the global startup ecosystem rankings, on the back of recent geopolitical turmoil, according to the latest Startup Ecosystems Rankings report published by startup research company StartupBlink.

It is the only Chinese city to decline in the top 100. Beijing jumped 11 spots to enter the top 10 at 6th place, making it firstst in the Asian region. Shanghai skyrocketed 21 spots to round up the top 10 globally, whilst Shenzhen climbed seventh places to overtake Hong Kong and rank at the 33rd spot.

However, StartupBlink noted that Hong Kong remains a model of an open and global ecosystem.

“Despite its slide, it is still ranked very high at fourth in mainland China, and is a model of an open and global ecosystem that can hopefully be maintained,” the report read.

The company also noted that the sudden rise of the other Chinese cities should not be too relevant to Hong Kong’s rank.

“Additionally, Hong Kong, unlike other Chinese cities, is a very open ecosystem, and this transparency allowed us to rank it accurately in the past, which made the latest spike of Chinese cities irrelevant for Hong Kong,” the report stated.connection with the customers and employees using technology will reap the benefits in the future.