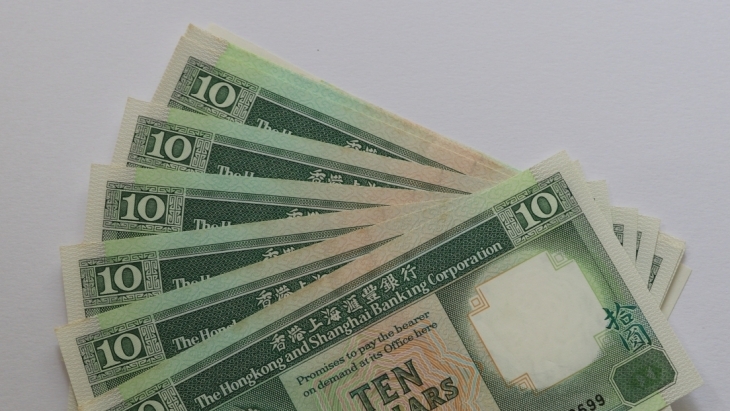 Photo by Clayton Robbins on Unsplash

It's higher than its target issuance amount of $35b.

After receiving 289,640 valid applications for around $62.5 billion in principal amount bonds, the government has set the final issuance amount of its seventh silver bond at $45b.

The final amount is higher than the government’s initial target of $35b.

As per the Hong Kong Monetary Authority (HKMA), the valid applications received have been allocated different amounts of bonds up to a maximum of 21 units, with each unit being $10,000.

“For the 197,884 applications seeking 20 or fewer units, they will be allocated the full amounts applied for,” the HKMA said.

The government will issue the bond on 14 September.