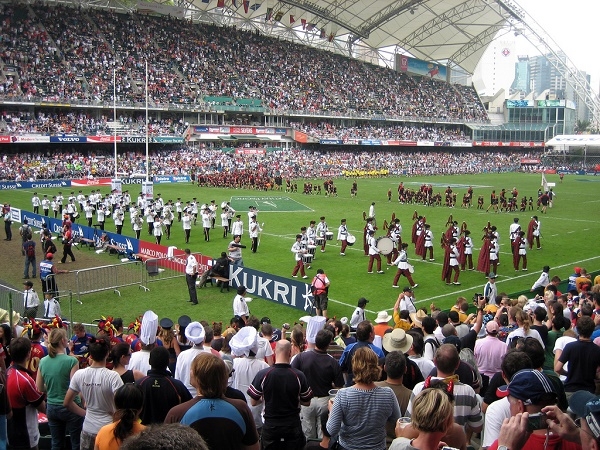 Sport-related spending in 2017 outpaces that of US Open after hitting $2.1b

Hong Kong's major sporting events held in 2017 generated up to $2.1b in economic impact to zoom past that of the $1.9b spend on the US Open, according to a report from KPMG.

“Hong Kong’s reputation as Asia’s world city has resulted in it being seen as an ideal destination for international series, world championships and competitions. These ‘world series’ events are either single events or part of a series of global events,” the report’s authors said.

Also read: How can property developers cash in on the eSports boom?

The economic impact takes into account the expenses of spectators, event organisers and participants including the purchase of goods and services as well as the induced impact of additional wage and income related to the hosting of sports events.

Of this number, spectators were the most active in their sport spending which includes F&B, retail, entertainment, transport and tour spending after shelling out $1.1b to watch their favourite games and players.

KPMG estimates that over 700,000 tickets were sold for major sports events in Hong Kong in 2017. Of these, 21 percent are estimated to be international spectators who account for 88 percent of the total economic impact of spectators.

On the other hand, sporting participants, which include foreign-based athletes with a delegation consisting of coaches, managers and federation officials spent $0.2b in 2017.

Event organisers tasked with the preparation and execution of major sports events shelled out $0.8b over the same period. However, their expenses were offset by revenue streams including ticket sales, broadcasting rights, sponsorship and government support.

KPMG also noted that Hong Kong’s sports event portfolio is dominated by recurring events (85%) like the Cathay Pacific Sun Hung Kai Financial Hong Kong Open 2017 and HSBC Hong Kong Sevens although the city has been making steady strides to attract one-off events into the city. This includes a bid and potential bid for 2006,2019 and 2023 Asian Games with the latter poised to generate up to $600m in economic benefits to the city.