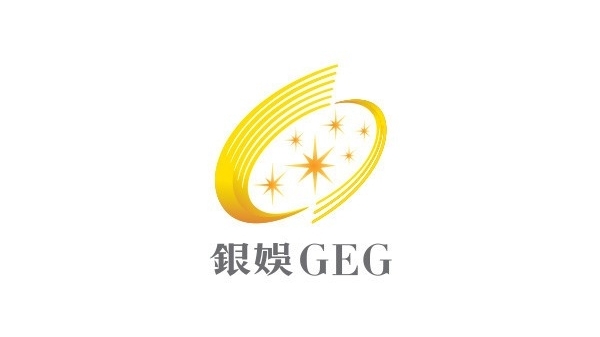 This increased from the $2.9b loss seen in the same period last year.

Galaxy Entertainment Group recorded a profit worth $900m in the first half of the year, reversing the $2.9b loss reported in the same period in 2020.

Galaxy Macau accounted for $7.2b of the first-half revenue, up 88% year-on-year, whilst StarWorld Macau and Broadway Macau generated some $7.2b and $1.9b, respectively.

“This provides us with valuable flexibility in managing operations and supporting our development initiatives,” Chairman Lui Che Woo said.

Moving forward, the group plans to open Raffles at Galaxy Macau in early 2022, which will be followed by the opening of Galaxy International Convention Center and Andaz Macau.

It also continues to pursue the Hengqin project and expansion plans in the Greater Bay Area.