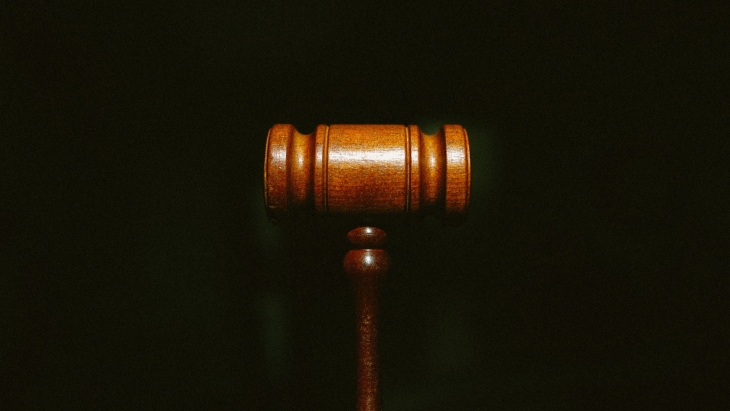 The broker then tried to shift the blame to his client.

A broker was banned by the Hong Kong Insurance Authority for deliberately trying to hide a payment mistake he did by trying to shift the blame to his client.

The IA has taken disciplinary action against former technical representative (broker) Ho Man Tat, prohibiting him from applying to be licensed for five months beginning 17 June 2022 to 16 November 2022, on grounds of him not being fit and proper for his conduct occurring between August and December 2019.

According to the regulator, Ho received money from a client to pay for the renewal of the client’s insurance policy. However, instead of depositing the payment into Ho’s broker company’s account, as required by the regulations, Ho placed the money into his personal account and planned to pay the amount straight to the insurer.

Ho then attempted to make the payment to the insurer through an automatic teller machine however he mistakenly inputted the wrong policy details resulting in the premium being paid to a completely different insurance policy that did not belong to Ho’s client.

Seeking to rectify his error, albeit in a way that tried to hide the fact that the erroneous payment was made by him as well as not reveal that Ho had handled the payment in breach of the regulations at the time, Ho prepared a letter for his client to sign that stated that it was the client, and not Ho, who made the erroneous payment to the insurer and asking the insurer to transfer the payment over to the client’s policy.

After submitting the letter, Ho realised that the insurer had not transferred the erroneous payment over to his client’s policy as requested. In order to ensure his client’s policy was renewed, therefore, Ho paid the renewal premium himself. In his subsequent efforts to try and recover the initial erroneous payment, however, Ho prepared further documentation for his client to sign which again asserted that it was the client (not Ho) who had made the erroneous payment. Ho also wrote a memo to the insurer which reinforced this fictitious version of events.

The IA said that because Ho failed to pay the money he had received from his client to his broker company as well as the lack of due care and diligence he displayed in inputting the wrong policy details when he initially sought to renew his client’s insurance policy, his actuations fell below the standards expected of a prudent insurance broker.

The IA also denounced the conduct of the broker in which he took steps to prevent his errors from being discovered when he tried to rectify his mistake.

“Not only did Mr Ho knowingly and deliberately submit misleading and false information to the insurer, he procured his client to make false statements for his own benefit (putting his own interests ahead of his client’s). When Mr Ho’s conduct in this matter is viewed holistically, therefore, it is clear that he has displayed a lack of integrity such as to render him not fit and proper to carry on regulated activities as a licensed insurance intermediary. This forms the basis for the disciplinary action taken,” the IA said.

The IA added that aside from the deliberate action to mislead and mishandling of his client’s money, it took into account that Ho had a clean disciplinary record and he had not obtained any financial benefit from his error.

Recently, the IA also banned several agents over the falsification of academic credentials.

How much recurring retirement income can Hongkongers get?

Industrial production climbs by 2.7% in Q2