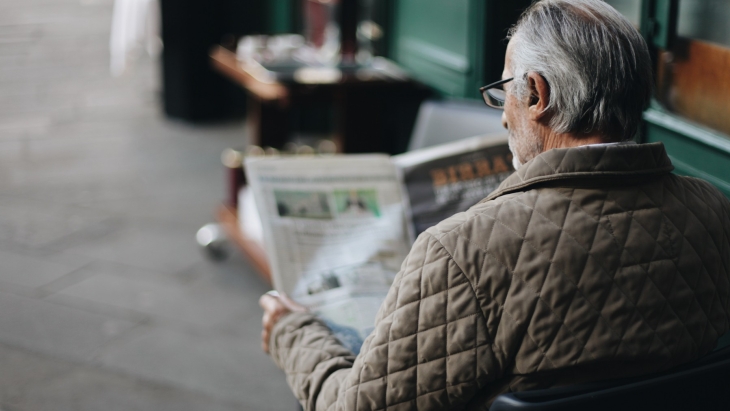 Less than one in four Hong Kongers, or 24%, anticipate that they will be spending 20 years or more in retirement, a survey found.

This is despite Hong Kong having the world’s longest life expectancy, reaching 85.3 in both men and women.

The survey, conducted by The Economist Intelligence Unit and sponsored by HSBC Life, also found that of the 24%, only 16% have a retirement plan covering 20 years or more.

The survey covered 600 adults aged between 30 and 70 across Hong Kong. It is the third study conducted under HSBC Life’s Eldercare Programme.

According to the Survey, 98% of respondents admit having financial concerns about ageing, with the top two being medical/healthcare cost (66%) and insufficient funds (51%).

These are followed by the need for regular income security (38%) and concerns about inflation (23%).

In this regard, annuities are considered one of the top three streams of income post-retirement with 38% of respondents citing them as their preferred way to secure a regular source of income.