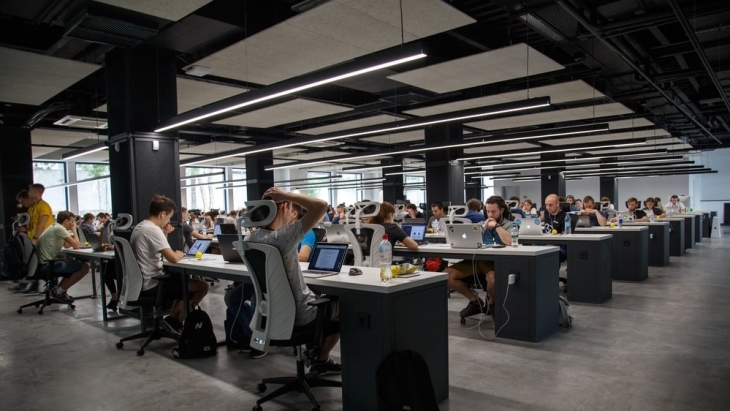 Underreporting was most pertinent in HK, compared with the US, UK, SG, and AUS.

Underreporting of inclusion and diversity (I&D) related issues was most pertinent in Hong Kong, with about 52% of employment leaders believing that such is happening in their respective organisations, a report by Baker Mckenzie revealed.

This conclusion from employment leaders was drawn from the finding that almost all or 97% of organisations fear their managers are containing I&D-related complaints, the report added.

Compared with Australia, Singapore, the UK, and the US, underreporting of I&D-related incidents was much higher in HK by 9%, 14%, 15%, and 19%, respectively.

Failing to report I&D-related issues likely stem from conflict avoidance amongst managers rather than a lack of reporting infrastructure at the organisational level,” according to Michael Michalandos, partner and head of Baker McKenzie's Asia Pacific Employment & Compensation Group.

“Over-emphasis on friendship and keeping the peace creates compliance issues that are very difficult to manage,” Michalandos added.

To address this issue, 80% of organisations said they are putting the highest priority on creating a “speak up culture” in the next two years.

Afterwhich, organisations said they will focus on “increasing the diversity of the leadership team” in order to resolve more I&D-related matters.

However, organisations have yet to identify the most pressing I&D issues due to different views of I&R, HR, legal, and compliance teams (65%) which 68% of employee leaders believe poses a challenge for companies to create policies that “evolve with employee needs and best practices.”

About 80% of those surveyed believe that they’ll progress faster in identifying these priority issues if they were to integrate I&D into “compensation and performance reviews.”

In terms of implementation,  90% of organisations said legal requirements in some jurisdictions hamper their enactment of I&D politics.

This also hinders companies from leveraging data to direct resources to the most impactful I&D initiatives, according to the study.

About 90% of Hong Kong employment leaders echoed this, saying they could do more to leverage data to direct resources, whilst 93% of organisations said they need to do more to build employee trust in data sharing.