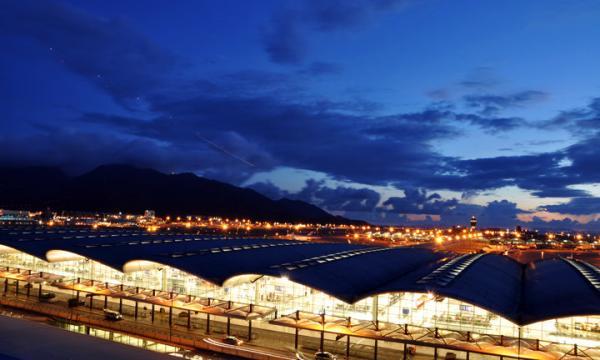 Arrivals from China dropped 5.5% in the same month.

Visitor arrivals dropped 4.8% YoY to 5.2 million in July, according to data from the Hong Kong Tourism Board.

In particular, arrivals from China, which made up 80% of the total number of tourists in July, went down 5.5% MoM to 4.16 million visitors.

The downtick was observed in almost all major market areas including the Americas, Europe, Africa and the Middle East, North Asia, and Taiwan. In contrast,visitors from South and Southeast Asia, rose 1.3% in the same month at 241,685.

Photo by Toyotaboy95 from Wikipedia.