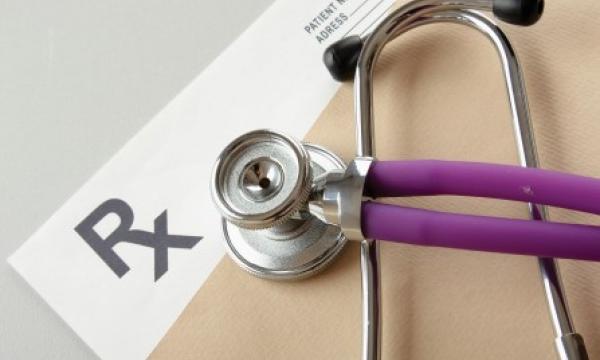 Hong Kong is one of the markets expected to exceed the Asia Pacific’s average medical inflation.

The cost of employer-sponsored health care benefits in Hong Kong is expected to rise by 8.3% by 2020 and slightly beat the Asia Pacific region’s average of 7.1%, according to a survey of medical insurers by Willis Towers Watson.

“With an uncertain economic outlook, there should be a renewed urgency for employers to review their programme design and identify priorities for change. This may include tools to incentivise employees to take an active interest in their wellbeing and become co-stakeholders with their employers,” the firm commented.

In the Asia Pacific, over one-third (35%) of the insurers expect that medical cost will continue to rise in the next three years.

When asked for the most significant cost-driving factors based on employee and provider behaviour, almost nine in 10 respondents (86%) cited the overuse of care by medical practitioners recommending too many services as the leading driver.

At the same time 67% saw insured members overusing care which placed this as the second condition that pushed up costs. When asked about external factors (out of the control of both employees and providers), the high cost of new medical technology (71%), followed by providers’ profit motives (52%) once again emerged as the top two leading drivers of medical costs. Both figures represent an increase from last year (60% and 37% respectively).

Willis Towers Watson also found that cancer (86%) and cardiovascular diseases (48%) will remain the top two conditions by cost and are expected to remain so in the near future. In addition, 60% of insurers are seeing an increase in incidences of gastrointestinal disorders.

Whilst many insurers in Asia Pacific expect mental health disorders to become more prevalent in the next three years, about 50% are currently excluding them from standard medical insurance policy.