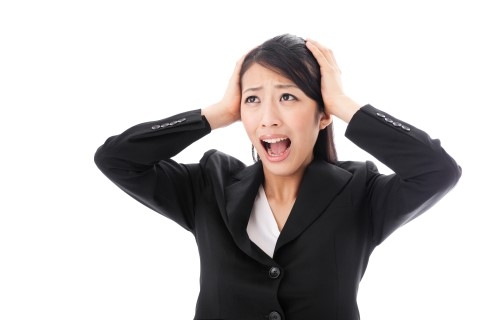 Weakness of the Chinese yuan is one.

China: Lower economic growth in China and yuan weakness should weigh on regional economic sentiment. Our base case is for Chinese GDP to slow to 6.4% and the yuan/US dollar rate to weaken to CNY7.20 by end-2017.

A more severe slowdown would have an impact on open economies such as Japan, Korea, Singapore, Hong Kong and Taiwan. The latter three also have large direct exposure via their financial systems. Weaker commodity prices would also be likely – exposing Indonesia, Malaysia, Mongolia and Australia.

US Rates: US interest-rate normalisation is likely to gather pace, underpinning US dollar strength. A sharper-than-expected rise in US rates – while implying a stronger US economy, and in the context of a weaker China – could push APAC currencies weaker. This would reduce policy flexibility to cut domestic interest rates, with Indonesia and Malaysia more vulnerable due to weaker external positions and greater dependence on commodities.