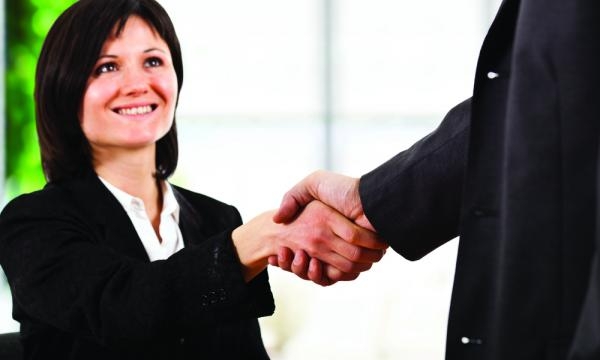 In July of 2015, the Insurance Companies (Amendment) Ordinance was gazetted in Hong Kong, establishing an independent authority to directly regulate insurance agents and brokers. This marked the beginning of significant change in the way that the industry is being regulated in Hong Kong, given that regulation will now be carried out by a non-industry
and non-government affiliated entity. Previously, the insurance companies were regulated by the Office of the Commissioner of Insurance (OIC) and the intermediaries are watched by an industry-led regulatory system. “In future, insurance intermediaries will need to be licensed by, and will be subject to direct regulation by, the independent Insurance Authority,” according to Scott Carnachan of Deacons HK’s Financial Services Practice. He notes that there is a need to develop a regulatory framework for insurance intermediaries that is akin to that which governs the securities industry and financial markets.

Carnachan likens this ideal framework to that implemented by Hong Kong’s Securities and Futures Commission, where intermediaries are licensed and directly regulated by the independent authority. Taking a step in this direction, the Independent Insurance Authority is being phased in to replace the Office of the Commissioner of Insurance as regulator. The organization will originally be seeded by the OCI with HK$500m and incrementally funded via levies of 1% on insurance premiums up to a limit of HKD100 for life policies and HKD500 for non-life policies.

Various license and user fees will also provide additional funding moving forward. The dynamics of the insurance industry’s supply chain creates a number of possible conflicts of interest for intermediaries, which must be managed by an independent regulator devoid of vested interest. Insurance brokers are not contracted with any insurance company and represent the customer or policy holder, which incentivizes them to act in their client’s best interest. However, the insurance agent represents the insurer and is incentivized on their ability to push products, which may create a conflict of interest between the customer/policyholder which must be managed. The IIA will issue a code of conduct outlining the required conduct from intermediaries and set the boundaries for the roles of insurance agents and insurance brokers, which will also spell out guidelines for best practices.

Tow Lu Lim, a partner at Mayer rown LLP notes that this amendment will bring about a new era of insurance regulation in Hong Kong. “All insurance industry stakeholders should carefully revise the amended ICO and ensure that they have taken all necessary steps to comply with the requirements under the new regime.”

The annual ranking of largest Insurance firms in Hong Kong based on gross premiums found HSBC Life topping the list for the second year in a row with values in 2014 growing by 13% to $66.2billion. The data was compiled from the Office of the Commissioner of Insurance. At $64.4billion, AIA International followed closely. It’s a whopping 30% jump from $49.5billion in 2013. AXA General, ranked 17th overall, is the largest general insurer with $5.5billion gross premiums.