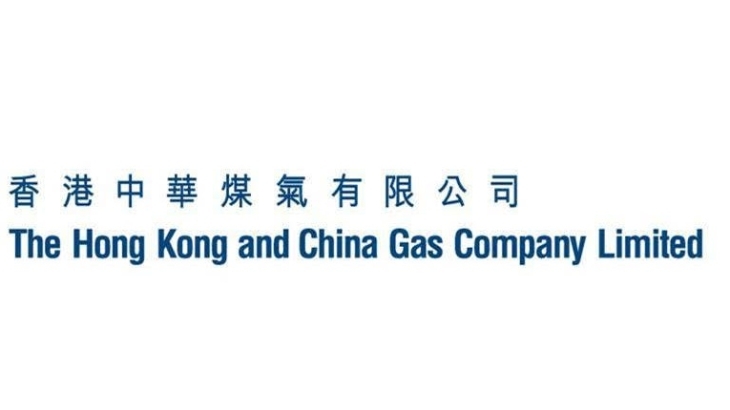 This was driven by the economic recovery in Mainland China.

The Hong Kong and China Gas Company Limited (Towngas) reported its profit increased by 57.5% to $4.2b in the first half of the year.

“The group’s profit growth in the first half of 2021 was mainly due to the mainland’s economic recovery,” the group said in its report.

It added the profit growth was also driven by a significant increase in the volume of city-gas sales, an increase in energy product prices, and a profit contribution from a "hydro-treated vegetable oil" (HVO) project.

Moreover, the group’s total gas sales volume climbed 28%, whilst customer accounts went up to 33.02 million households over the said period.

The group also officially commissioned the HVO project in Zhangjuangang city in Jiangsu province in August. With the project’s production capacity expanding 40% in the fourth quarter, profit for the second half of the year is expected to increase significantly.

In July, Towngas China completed its subscription of a 25% equity interest in Shanghai Gas, the results of which will be accounted for in the second half of the year.

“Benefitting from the continued solidification of economic operations, profit from the group’s mainland utilities business also recorded considerable growth, which is expected to continue for the second half of the year,” the group noted.