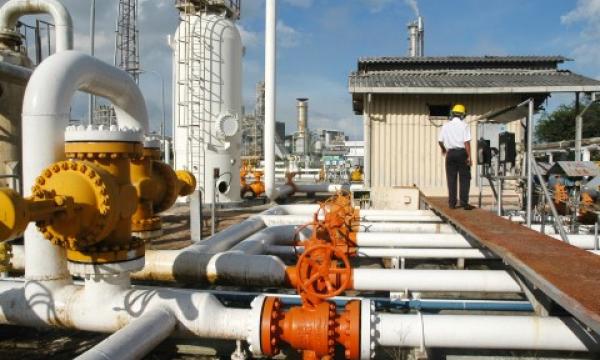 Gas-fired power's share in the overall mix is likely to surge to 66.4%.

Rising consumption will drive a comparable upsurge in imports, and strong state backing and availability of funding brighten the outlook on Hong Kong's plans to deploy an LNG FSRU by 2020.

"We hold a bullish view on natural gas consumption growth in Hong Kong, which we forecast to grow at an average annual rate of 3.0% over 2017-2026," BMI Research said.

Our view is largely premised on our Power team's equally positive outlook on gas-fired electricity generation in the country, with cleaner-burning gas set to be the main beneficiary of the government's stronger push to curb air pollution and establish a cleaner energy mix.

Instructively, the newly published Hong Kong Climate Action Plan 2030 outlines the government's intention to substantially reduce coal-fired generation in favour of gas over the coming year, from 48.0% in 2015 to 25.0% in 2020 and further by 2030.

This matches with our view for gas-fired generation to more than double over the next decade and see its share of the total power mix increase from 40.8% to 66.4%, while that of coal shrinks from 58.2% to 31.8%.

As Hong Kong does not produce any gas, the anticipated surge in gas demand will drive comparable growth in imports. Hong Kong remains entirely dependent on pipeline gas supplies from China, and will remain so over the short-to-medium term, due to its current deficiency in pipeline linkages to other suppliers and LNG import infrastructure.