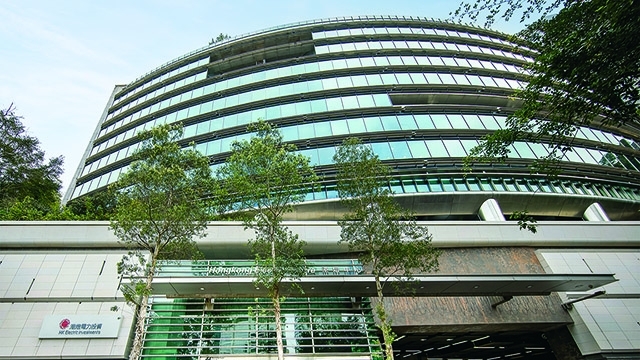 HK Electric Investments reported it posted a profit attributable to shareholders worth $880m in the first half of the year, up from $811m in 2020.

Over the same period, the company maintained its focus in achieving its twin priorities, which are upkeeping high standards in reliability and customer services, and continuing with capital works to decarbonize electricity generation.

“Our 2019-2023 Development Plan is geared towards migrating our generation infrastructure to a regime where approximately 70% of the electricity we produce will be from natural gas in 2023 compared with about 50% now,” Chairman Fok Kin Ning, Canning, said in his statement.

“The six months under review saw us move forward consistently with the strategic projects under the Development Plan.”

Revenue during the period climbed to $5.24b from $4.8b in the previous year. Of this, some $5.36b were generated from the sales of electricity.

The company will also explore the viability of increasing the capacity of a proposed offshore wind farm in the Southwest Lamma Channel. It will also look into the installation of more solar power systems on substation roofs.

Furthermore, HK Electric will continue to support the government’s 2050 carbon neutrality goal. This is on top of the relief measures and energy-saving programmes it rolled out in aid of small and medium enterprises.