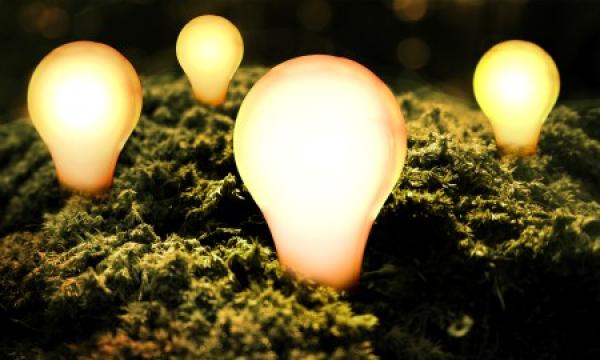 Renewable energy certificates will be sold to corporations and the public.

The government has launched a new Scheme of Control Agreement to incentivise Hong Kong’s two power companies to support and turn to renewable energy initiatives, according to a government press release.

"Through the new Scheme of Control Agreement, we provided certain push, or incentive, to the two power companies, to support more energy saving and renewable energy initiatives in Hong Kong," said Secretary for the Environment KS Wong.

To promote RE development, the Government will set the Feed-in Tariff rates at $3, $4 and $5 per unit of electricity depending on the generation capacity of the renewable energy system concerned. This will reduce the payback period of most RE systems to about ten years.

RE certificates will also be sold to the corporations and the public by power companies with the price benchmarked against overseas practices.

“By setting this kind of attractive RE certificate price, they can be more conducive to more people to purchase and support low carbon transformation. Certainly we have to, through the two power companies, do more publicity to talk to the corporations and even individuals, so that more people can buy it,” he said.

Revenue from the certificate sales will be used to cushion the impact from the introduction of the Feed-in Tariffs.

"Based on our earlier consultation with the public, the majority response was that they would be able to accept around 5% increase in the tariff, or even some would support a 10% increase. But based on our latest estimate, the tariff implication will be far lower than that, probably less than 1%. So based on public opinion, I think it should be acceptable," Wong announced to the Legislative Council Finance Committee last week.