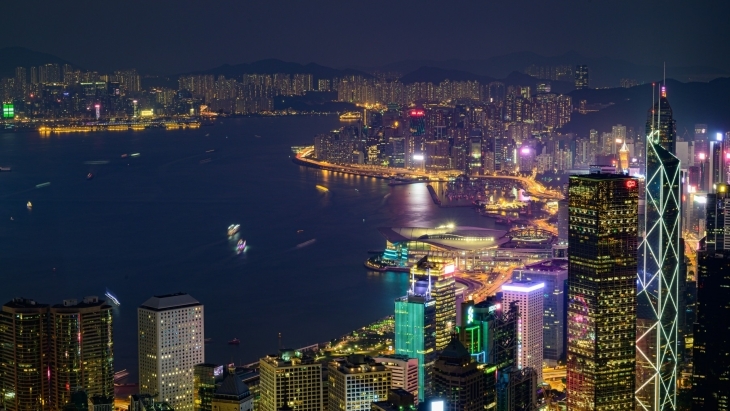 The global number of millionaires could go over 84 million in the next five years.

In its Global wealth report 2021, Credit Suisse projected that the global number of millionaires will likely exceed 84 million over the same period.

The US, which has the largest number of millionaires, will likely remain at the top with an estimated 28.05 million wealthy by 2025. It is followed by China’s millionaires, expected to reach 10.17 million. 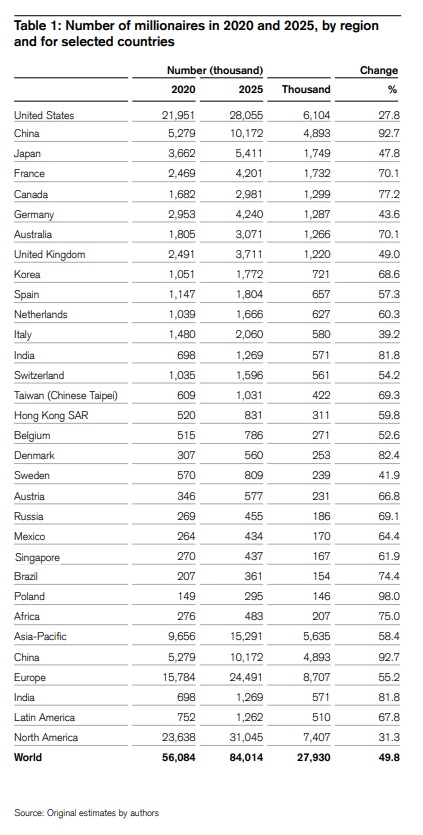 Moreover, the number of individuals with ultra high net worth, or those with more that US$100m also fell 194 in Hong Kong.

Hong Kong was amongst the economies that recorded the biggest loss in terms of change in wealth per adult in 2020.

Credit Suisse estimated that wealth per adult dropped US$26,419 to US$503,340. Despite, Hong Kong remained in the third place in the top 60 countries with the highest total wealth per adult.