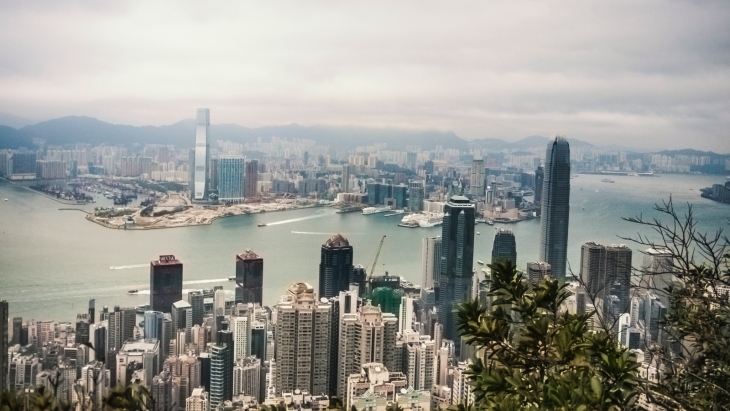 Photo by Chester Ho on Unsplash

Joblessness drops to 3.8% between August and October

The total number of unemployed people stands at 147,400.

The unemployment rate fell by 0.1 percentage points to 3.8%  between August and October when compared to the July to September period.

Based on the data from the Census & Statistics Department (C&SD), the total number of unemployed people between August and October was  147,400, a drop of around 7,900 from the preceding three-month period.

The decreases in the unemployment and underemployment rates were seen across the decoration, buildings, retail, and food and beverage service activities sectors.

Secretary for Labour & Welfare Law Chi-kwong said the improvement of Hong Kong’s labour market was on the back of the revival of domestic economic activities.

“Looking ahead, the short-term outlook for the labour market will depend on the performance of domestic economic activities," the secretary said.

Foreign currency assets down by $25.5b in October: HKMA