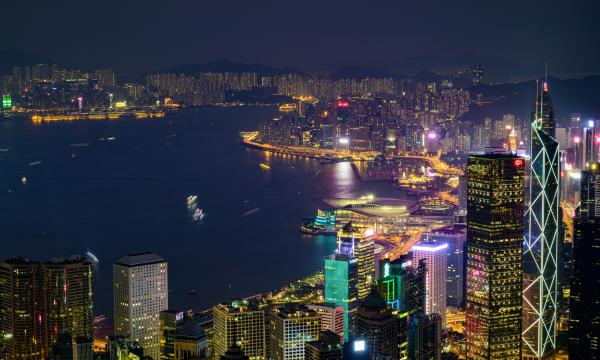 Jobless rate climbs to 7% in January after COVID fourth wave

Census and Statistics Department said the rise to 7% unemployment rate is the highest in 17 years.

Hong Kong’s seasonally adjusted unemployment rate rose to 7% between November 2020 and January 2021 from 6.6% in October-December 2020 due to the fourth wave of COVID-19 outbreak, the statistics office said.

Within the same period, the Census and Statistics Department (C&SD) reported that underemployment rate also saw an increase to 3.8% from 3.4% October-December 2020.

“The labour market was under notable pressure in November 2020 - January 2021 due to the fourth wave of local epidemic,” Secretary for Labour and Welfare Law Chi-Kwong said.

The unemployment rate—not seasonally adjusted—rose by 0.2 percentage point to 6.5% in November-January 2021 which further increased to 7% upon adjustment.

“The latter is the highest in close to 17 years,” Law noted.

"Although the fourth wave of local epidemic has shown signs of easing lately, the labour market will remain under pressure in the near term as it will take time for economic activities to return to normal,” Law said.