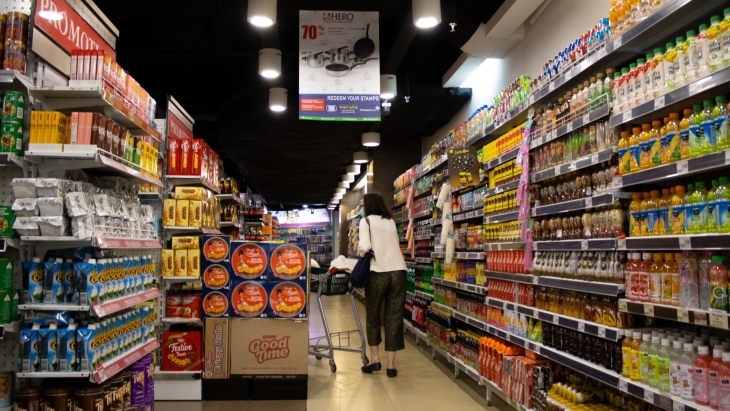 Inflation rate speeds by 3.7% in July

The government attributed this to the low-base effect.

The overall consumer prices rose by 3.7% in July, larger than the 0.7% increase recorded in the previous month, the Census and Statistics Department (C&SD) reported.

The larger increase in July 2021 was mainly due to the low base of comparison arising from the government's payment of public housing rentals and waiver of two-thirds of rent for tenants of Group B estates by Hong Kong Housing Society in July 2020.

Netting out the effect of one-off measures, the year-on-year increase in the composite consumer price index (CPI) rose at of 1%, up from 0.4% in June.

“The underlying consumer price inflation rate rose to 1.0% in July, mainly reflecting a low base of comparison a year earlier caused by the third wave of the local epidemic and the extra MTR fare discount,” a government spokesman said.

“Looking ahead, while the continued economic recovery and rising import prices may entail some upward pressures on prices, the underlying inflation should remain largely contained in the near term as the local economy is still operating below capacity,” the spokesman also said.