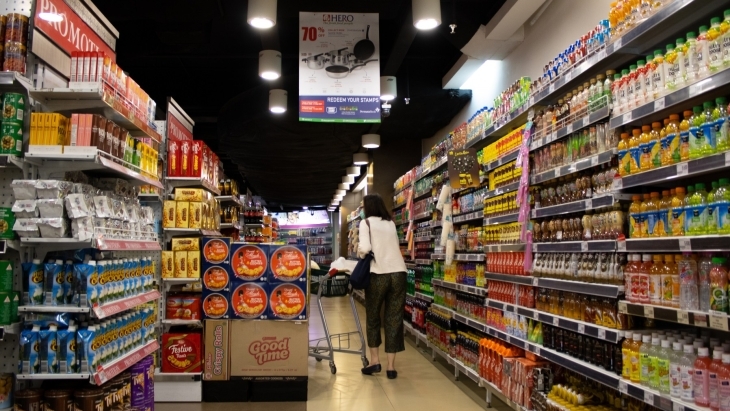 Inflation rate picks up 0.7% in June

But at a slower pace compared to 1% in May.

The overall consumer price index (CPI) increased by 0.7% year-on-year (YoY) in June, but at a slower pace compared to the 1% increase seen in May.

The Census and Statistics Department attributed the smaller increase to the electricity charges subsidy granted by the government in June.

Netting out the government’s one-off relief measures the YoY increase in the CPI is 0.4%, larger than 0.2% in May.

“The underlying consumer price inflation rate edged up to 0.4% in June,” a government spokesman said.

“Prices of meals out and takeaway food as well as clothing and footwear showed widened YoY increases as the local epidemic situation continued to stabilise, helping to support consumption demand.”

Meanwhile, decreases were registered for miscellaneous goods (-2.9%) and housing (-0.7%) in June.

“Looking ahead, while inflationary pressures may increase further in the near term alongside the economic recovery and rising import prices, overall inflation should remain largely contained as the local economy is still operating below capacity,” the spokesman also said.