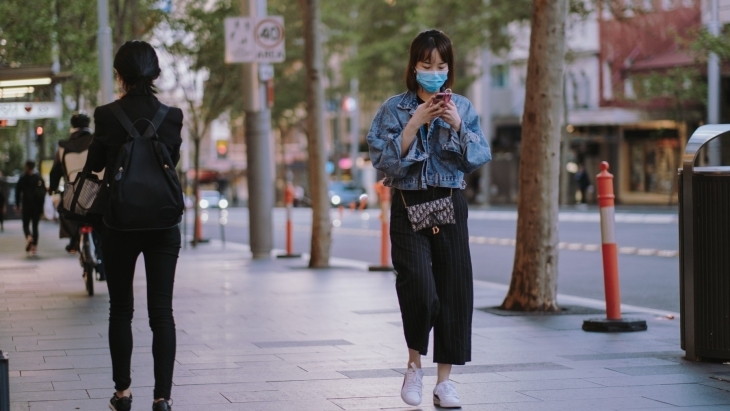 There are now 7.39 million individuals in the city.

The decline, according to the Census and Statistics Department, was mainly due to “natural decrease,” resulting in deaths exceeding births, as well as the net outflow of Hong Kong residents.

"Net movement, which includes the movement of Hong Kong residents into and out of Hong Kong for various purposes including work and study, is conceptually different from immigration and emigration,” a government spokesperson said.

“Being an international city, Hong Kong’s population has always been mobile. During the past 10 years, net outflows of Hong Kong residents other than one-way permit holders were recorded for most of the years.”

“It is observed that the inflow of people into Hong Kong, including One-way Permit holders, foreign domestic helpers and those coming to work or study in Hong Kong under various admission schemes has remained at a low level,” the spokesperson said.

“Amongst others, the flight boarding restrictions imposed on arrivals from certain places from time to time in the first half of 2021 due to the then prevailing COVID-19 situation had interrupted population inflow.”