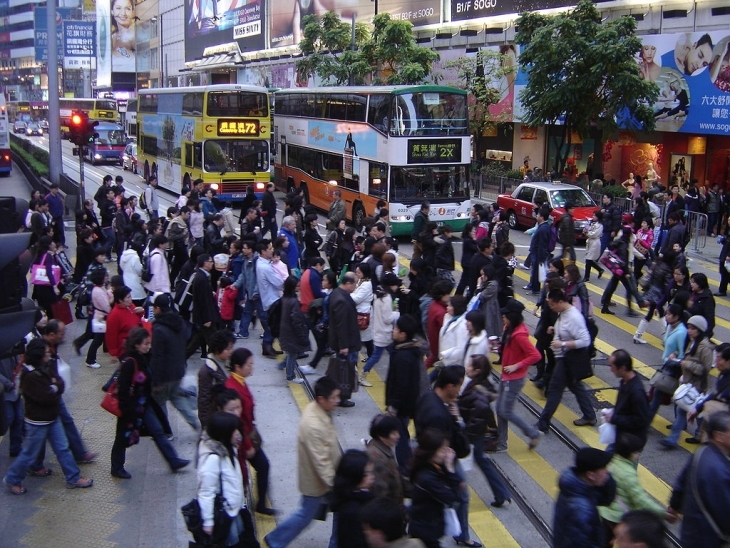 Hong Kong is 6th safest city in the world

Hong Kong rose eight notches in the global law and order index to rank as the sixth safest city in the world with a score of 91 in 2018, according to a report by consultant Gallup.

It previously held 14th place last year with an index score of 88.

Singapore held the top spot for the third consecutive year with an index score of 97. European countries like Norway, Iceland and Finland occupy subsequent spots whilst Uzbekistan completes the top five.

On the other end of the spectrum, Venezuela is the least secure country in the world for the second year in a row with only 17% residents admitting to feeling safe whilst walking alone at night. War-torn Afghanistan is also on the bottom list alongside Gabon, South Africa and Brazil.

Gallup’s Law and Order Index measures people’s sense of security based on four parameters: confidence in the local police force, safety in walking alone at night, incidence of theft and assault in the last twelve months. 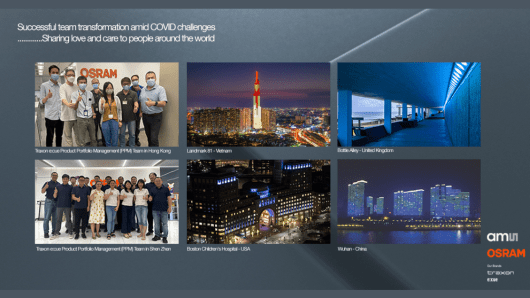 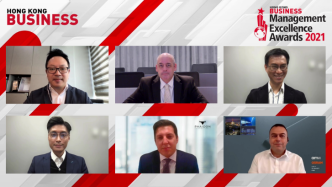 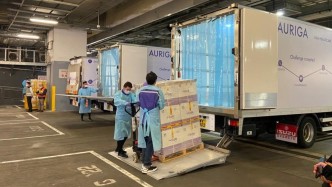 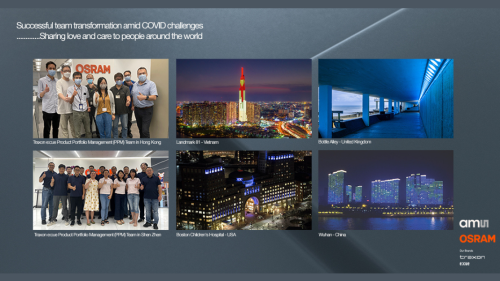 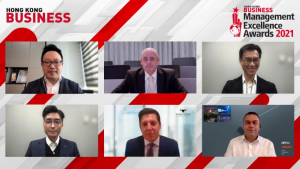 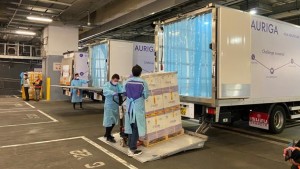