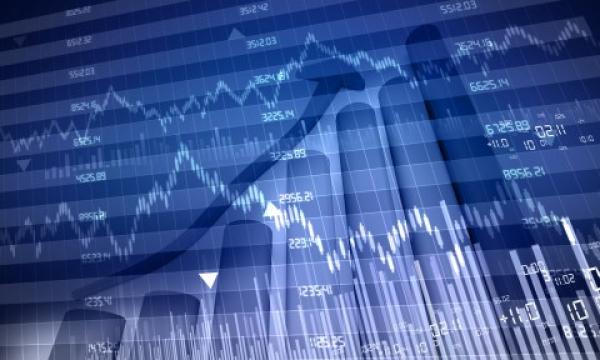 It fears that a hefty tariff might prompt a trade war later on.

Hong Kong, China (HKC) has expressed its ‘grave concern’ about the United States’ plan to unilaterally raise tariffs on steel and aluminum products at the General Council Meeting of the World Trade Organization (WTO) in Geneva. HKC is amongst the economies proposed to be hit by the 23.6% hike on aluminum products.

According to a government press release, HKC has filed a formal representation to the US administration on February 27 to state its opposition against the higher tariffs.

US president Donald Trump plans to authorise the hefty import tariffs today with a Reuters report claiming that the measure would take effect two weeks after Trump signs the proclamation.

"Putting it in the WTO [World Trade Organisation] context, HKC cannot condone trade measures that are inconsistent with WTO agreements. For the WTO, an organisation which sets out to reduce tariffs and trade barriers, prides itself on being the bulwark against protectionism and operates on rules, such a development is profoundly disturbing. It is challenging the fundamental objectives and principles that members pledge to uphold. It is attacking the system at its roots," said Permanent Representative of the HKSAR of China to the WTO Irene Young.

HKC also expressed worry that the tariff might prompt other WTO members to retaliate by issuing their own trade restrictions which could erupt to trade wars on a global scale.