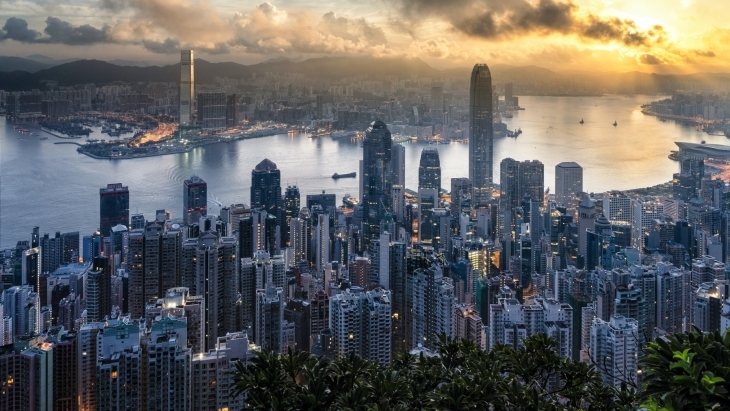 Consumer prices up 1.8% in October but ‘smaller’ compared to September: C&SD

The consumer price index (CPI) grew by 1.8% in October 2022 but it is still smaller than the 4.4% recorded in September 2022, the Census and Statistics Department (C&SD) released.

According to its figures, the larger increase in September was attributed to the waiver of public housing rentals.

Without effects of the government's one-off relief measures, the year-on-year increase of composite CPI in October 2022 was 1.7%, slightly lower than the increase in September 2022 with 1.8%.

The year-on-year decrease in the component of the Composite CPI was recorded in October 2022 for durable goods, which declined 0.6%.

The consumer price inflation was moderate in October whilst the food prices continued to accelerate in increase, a government spokesman said.

“But price pressures on other major components remained broadly in check,” said the government spokesman

Foreign currency assets down by $25.5b in October: HKMA