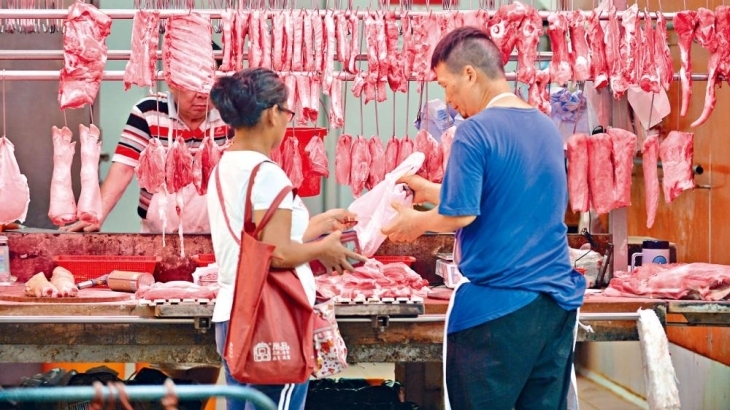 Overall consumer prices rose by 1.6% in August 2021 over the same month a year earlier, smaller than 3.7% in July 2021. The increase in July 2021 inflation was attributable to the low base of comparison arising from the government's payment of public housing rentals and waiver of two-thirds of rent for tenants of Group B estates by the Hong Kong Housing Society in July 2020.

Netting out the effects of all Government's one-off relief measures, the year-on-year increase in the composite consumer price index (CPI), or the underlying inflation rate, in August 2021 was 1.2%. The increase was mainly due to the enlarged increases in the costs for meals out and takeaway food, as well as electricity charges.

On the other hand, year-on-year decreases in the components of the composite CPI were recorded in August 2021 for miscellaneous goods (-3.2%), housing (-0.7%), and alcoholic drinks and tobacco (-0.1%).

A government spokesman said that the underlying consumer price inflation rate went up slightly to 1.2% in August, as the year-on-year increases in prices of some CPI components such as meals out and takeaway food as well as clothing and footwear widened somewhat amid the stabilised local epidemic situation. Nonetheless, pressures on many other components remained modest.