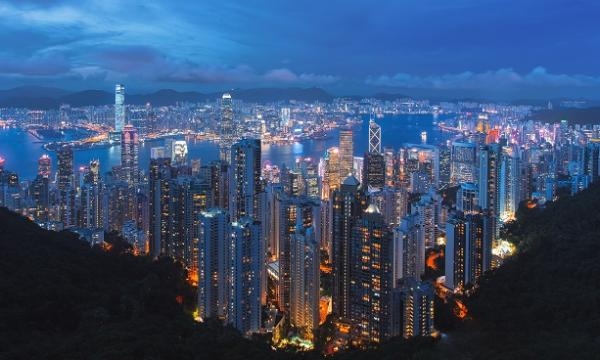 With a score of 96%, Hong Kong is the closest out of 50 areas to pre-pandemic normal.

Hong Kong is leading the race to normalcy after it scored 96% in The Economist’s normalcy index that measured how close current activities are to pre-pandemic levels.

Following Hong Kong is New Zealand with a score of 88%, then Pakistan, Nigeria, and Ukraine, which each had 84%.

“The world is slowly coming back to pre-pandemic levels,” the report read, adding that the overall global normalcy index slumped from a value of 80 in March 2020 to just 35 by mid-April.

The index bounced back rapidly, hitting 50 in July 2020. After rising again in September, it has, until recently, waxed and waned around an average level of about 60.

Some countries, however, are still far from returning to their pre-pandemic normal, such as Germany and Britain which ranked 33rd and 36th, respectively.