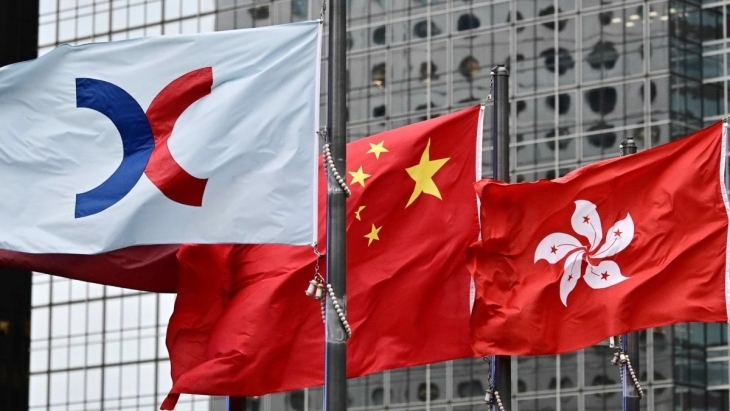 The UK think tank Z/Yen and the China Development Institute authored the report.

A government spokesman said, "This is an unequivocal affirmation of Hong Kong's status and strengths as a leading global financial centre. Hong Kong has remained among the top in various areas of competitiveness, including human capital, infrastructure, financial sector development, and reputational and general."

Furthermore, the spokesman said that safety and stability have been restored in Hong Kong over the past year, which made it conducive to attracting more global investors, as well as reinforced Hong Kong's position as an international financial centre.

The GFCI Report has been released in March and September every year since 2007. In GFCI 30, 116 financial centres were assessed, and Hong Kong came third with an overall rating of 716.