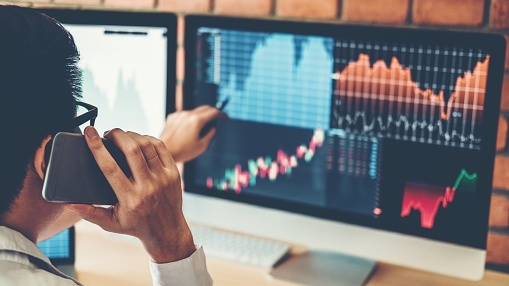 In terms of cost of living, Hong Kong had the lowest amongst markets in the rank at $566 per single person per month including rent. Hong Kong also had the worst traffic compared to the 15 other economies in the rank, with commuters spending 43 minutes in one-way traffic.

On the other hand, the city ranked high in terms of broadband speed, placing third with an average speed of 254.4Mbps.

In the remaining considerations such as crime rate and health care, Hong Kong was rated 22.08 and 66 out of 100, respectively.

The city’s ranking was also anchored by the fact that it is regulated by the Securities and Futures Commission of Hong Kong which InvestinGlobal described as “one of the top regulators in the industry.”

“The SFC have a great reputation and are one of the top regulators within the industry – they offer low leverage options, which reduces the risk for traders. The only negative for forex trading in Hong Kong is that negative balance protection is not mandatory,” InvestinGlobal said.