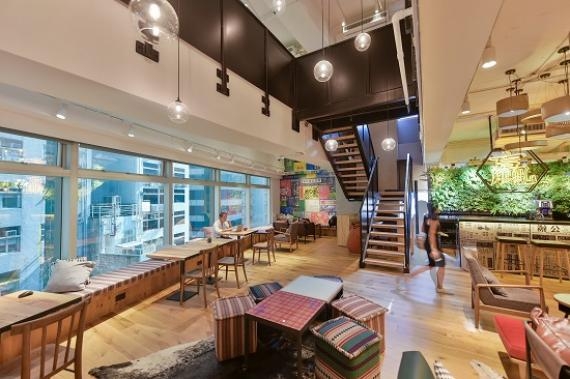 Local media are reportedly valuing the deal at $400m.

Reuters reports that US-based co-working space operator WeWork is planning to acquire naked Hub as it tries to tap into the profitable Chinese market.

Several local media reports have reportedly placed the value of the deal at $400m.

WeWork first ventured into China through its Shanghai location established in 2016. The firm reportedly aims to serve up to 1 million members in the market by the end of 2021.

Naked Hub, on the other hand, has around 50 opened and planned locations across mainland China, Hong Kong and Vietnam. Its chief executive earlier revealed that the firm was looking to expand around Asia and have 200 locations within the next two years.