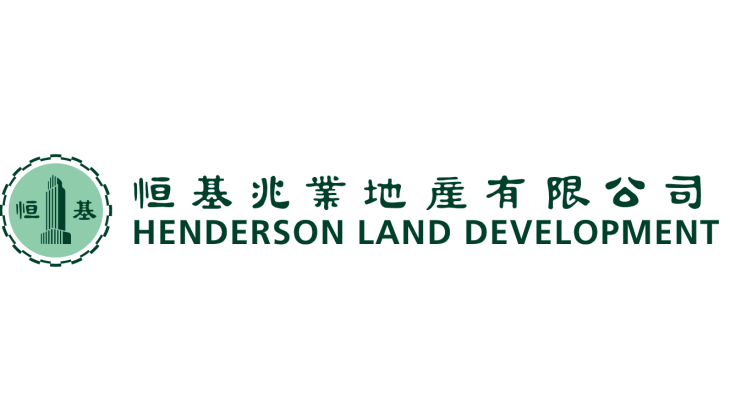 Henderson Land Development profit up to $6.61b in H1

Henderson Land Development Company Limited reported its profit climbed to $6.61b in the first half of the year, up from $2.85b in 2020.

Its Hong Kong property sales generated some $3.7b in revenue, down 31% year-on-year; whilst sales from its Mainland China market also declined 21% to $2.31b.

Moreover, the company raised $584m from its Miramar Hotel and Investment Company, also representing a 23.7% decrease.

Despite drops, the group noted it continues to expand its land bank, which will likely provide a significant revenue stream for the group.

It recently completed the acquisition of two large-scale urban redevelopment projects in Mong Kok West and Hung Hom, each of which provides a total gross floor area of about 1 million square feet.

This is on top of three separate land lots in Fanling North New Development Area, which will likely add some 3.5 million square feet of gross floor area (GFA).

“The successive completion of these projects in both Hong Kong and mainland China will provide a continuous and significant revenue stream to the group,” the company noted.